Sudden Death has gone back in time and restored one of punk's seminal albums, Something Better Change and released it. 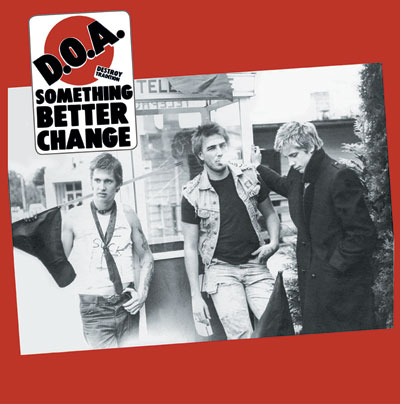 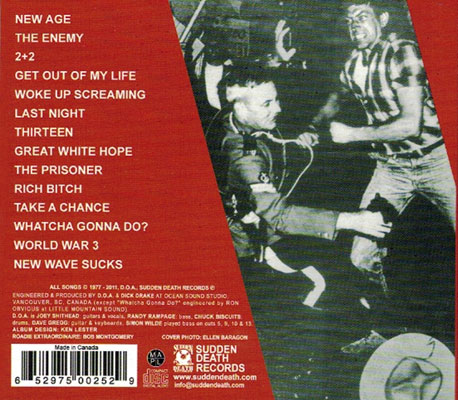